A year later: Social Media, Kalyppo Challenge, how we averted a crisis in Ghana 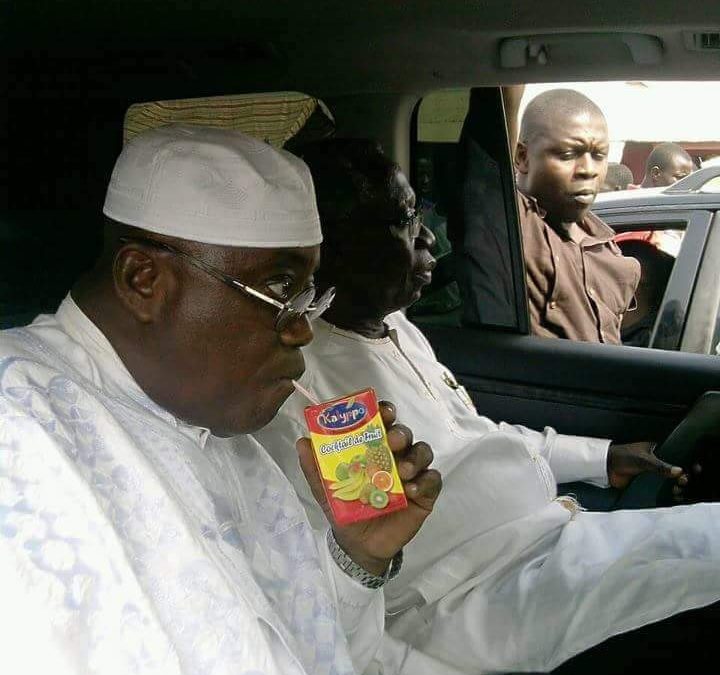 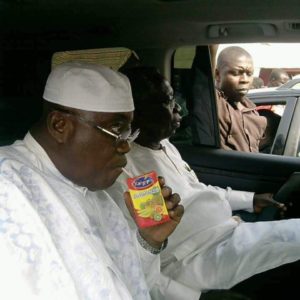 It was a year ago this month, that a photo of then NPP presidential candidate Nana Akuffo Addo drinking Kalyppo went viral on Ghana’s social media. The photo started a the ‘Kalyppo Challenge’ and became a symbol for supporters of the NPP.

We were Kalyppo’s branding, PR, and social media consultants at the time. VR&C Marketing Agency had to develop a strategy that would both steer clear of politics and reap the benefits of an unprecedented opportunity to connect with potential customers.

Over the past two years Kalyppo had been trying to capture a new segment, 16-24 year old consumers. We had tried a handful of campaigns including an entertaining animated TV series. While the ‘Kalyppo Bra Mate’ series was a hit, our marketing surveys indicated that young adults were still shy about consuming Kalyppo publicly.

The viral photo of Nana Akuffo Addo began a crowd-sourced social media content marketing treasure trove. The hashtag #Kalyppochallenge trended on Facebook, Instagram and Twitter through the month of October. The challenge and subsequent posts started off with selfies copying the photo of President Nana Akuffo Addo. Later it became a competition of who could do the most creative, and entertaining things while holding on to Kalyppo. At the same time, supporters of Akuffo Addo’s party started to post photos with Kalyppo and the caption ‘Kalyppo for Change’.

Once we realized that the crowd sourced content had turned political, we knew that Kalyppo had to remain as apolitical as possible. We did not publicly comment on the photo, nor did we share it on our page. We did not give any interviews. Although there was a lot of pressure from supporters of the NPP that we publicly acknowledge the photo, we did not. This would have meant, taking a political position.

Our marketing strategy was to increase our social media-advertising budget for Kalyppo by 600%. In one week of social media buying, Kalyppo went from 5,500 to 40,000 followers. Between October and December, it peaked at 90,000 followers. We monitored all posts that included Kalyppo across Facebook, Instagram and Twitter. We also followed local blogs and radio programs. We saved all content that we felt we could reuse and in the months to come we reposted the best of those posts and encouraged others to send us their #KalyppoSelfie.

Our job as PR and marketing consultants for Kalyppo meant that we had to stay on top and ahead of the situation. Everyone wanted to know whether or not the company’s sales had gone up, in hopes they could get a sense for how people would vote. We kept them guessing.

What happened a year ago has taught us important lessons about social media crisis management, content marketing and public relations. Lessons we can apply to the benefit of our clients in the West African sub-region. Not many marketing agencies would had the maturity to maintain the position that we did with Kalyppo while at the same time ensuring that we increased the client’s market share.

While the public will never know if or how Kalyppo’s sales sky-rocketed in the two months up to Ghana’s 2016 elections, one thing that’s for certain is that Kalyppo was able to capture the 16 to 24 market segment and beyond. It all started with one photo.